Are you interested in knowing more about the Piano History? 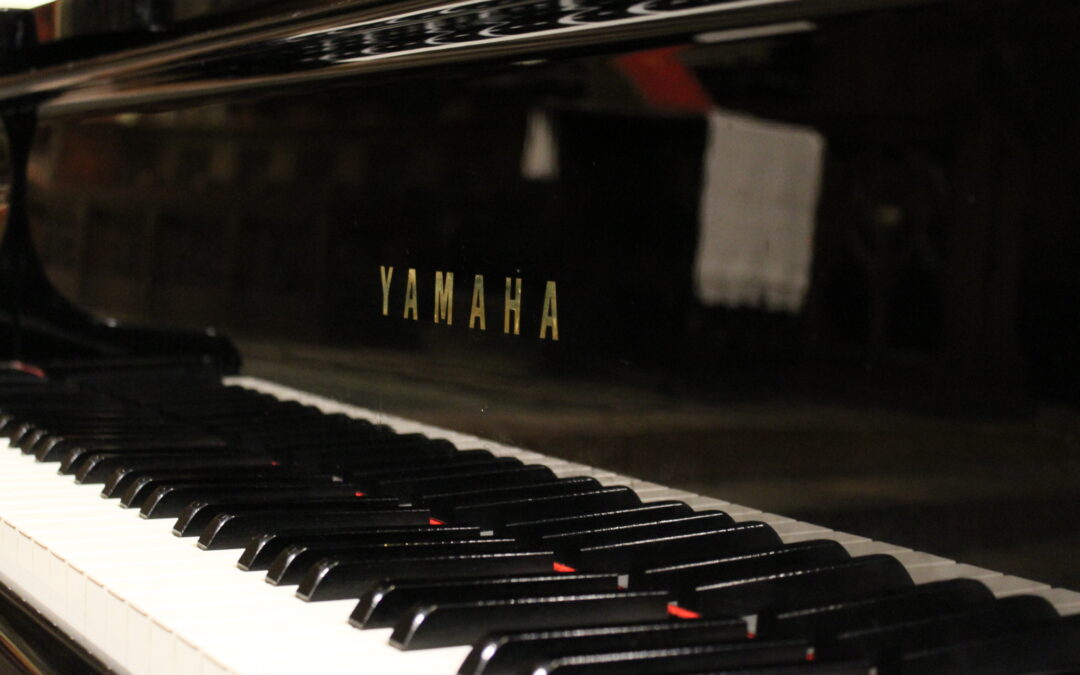 Are you interested in knowing more about the Piano History?

It’s been a long time since the last time we were around this blog. Covid-19 stopped us all, unfortunately, but things seem to find the light at the end of the tunnel! Here we bring a new post we believe you students would love it! Piano history by WKMT.

Who invented the Piano? And, When was invented?

These questions are most commonly made by the youngest ones, who are curious about the history of the instrument they love the most.

The answer is very straight forward: the person who created the Piano was called Bartolomeo Cristofori in Padua (Italy), and he constructed the first Piano around 1700; this is the answer that all piano tutorsknow, we are sure, but nearly no one knows the steps that made the construction of the first Piano possible.

This instrument’s history starts in Medieval times, that’s to say, nearly one thousand years ago.

The origin that made the Piano coming into existence starts with the Dulcimer. The instrument itself does not resemble the modern Piano, but it slowly but surely with it.

Many instruments followed, getting closer and closer to the design we know today.

The next in line was the Clavichord; according to Laura Bevan, the writer of this article “history of the piano”, the Clavichord’s sound was produced by striking brass or iron strings with small metal blades called tangents.

The instrument could not produce a loud sound, so it was used mainly to compose music instead of performing it.

The modern Piano’s immediate ancestor was the Harpsichord that ruled for many years until the Piano overpowered it. It was Johann Sebastian Bach’s favourite and was very popular in all aristocratic households during the 1600s. It is worth mentioning that Bach hated the Piano’s sound and rejected it entirely as the Harpsichord’s sound was mellow and soft compared to the newcomer.