Most Famous Pianists in the History of Music 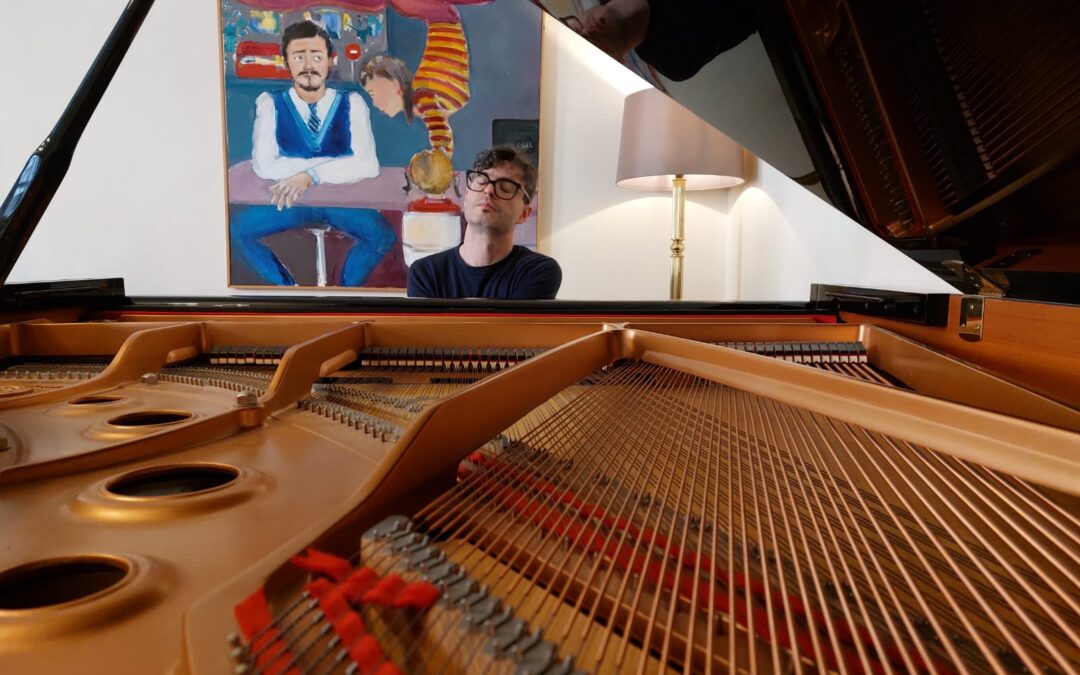 Most Famous Pianists in the History of Music

Almost all piano students know names such as Beethoven, Mozart, Schubert, Mendelshonn or Liszt; these names are among the most famous and renowned classical music composers that ever lived. They are part of most of them the repertoire that piano tutors commonly give to their students. Still, these musicians were also performers and concert pianists. Many of them started as performers, and then in maturity, they became composers.

The only exception we can mention was Mozart, who apparently started composing at the age of four.

We can mention composers such as Frederic Chopin, Sergei Rachmaninoff and Robert Schumann. All composers but pianists first. Schumann had to stop as he injured his 4tf finger trying to get it strong, and it was his wife, Clara Schumann, the one that brought to life all his piano pieces for the rest of his life and even after he died.

Among the best pianists, we have famous names such as Arthur Rubinstein, Wilhelm Kempff and Vladimir Horowitz; If you are looking for mesmerising versions, you won’t be disappointed with any of these musicians; their quality, sensitivity and detail elevated the piano playing to perfection.

From Latin America, we have Claudio Arrau; from Romania, Dinu Lipatti and England, Benjamin Britten (who, by the way, also became one of the most famous English composers that the UK gave to the world)

Coming from Russia, we have Emil Gilels. Arturo Benedetti-Michelangeli was offered to the world by one of the most artistic countries, Italy!

What about Hungary? Well, we have Giorgy Cziffra, not as known as the others, but he managed to become an international star. He experimented with different genres, such as Classical, Folkloric and even Jazz.

Then, we have Alicia de Larrocha as the most remarkable female pianist of all time from Spain.

And related to female pianists, we have Martha Argerich, from Argentinian origins, who spread the Scaramuzza technique all over the world and still today, at the age of 80 years old, continues to amaze audiences around the world.