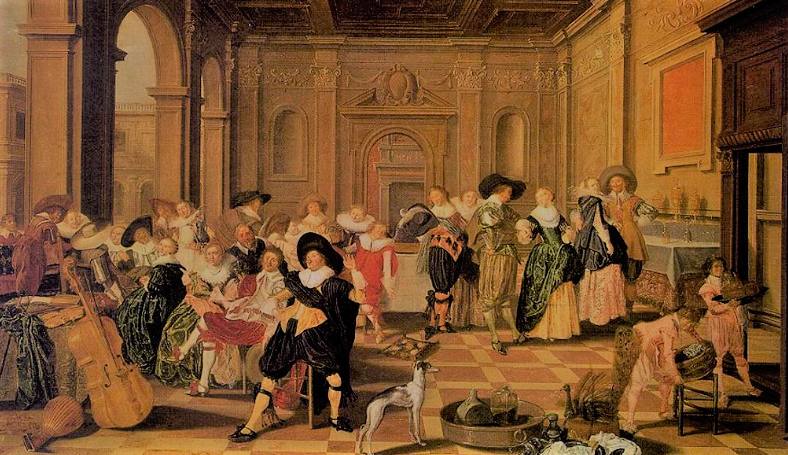 The Renaissance, Music at the service of the Word

LAO is back with a new article. This time, we thank Avelino Vazquez, our special harpsichordist, who has recently written a new article following his new series.

This series is intended to analyse the music thoroughly the history. How the music evolved and gets influenced by the different periods of history. Since the middle age to nowadays. In our previous posts, we published about the one he wrote analysing the Baroque period, and now it is time for the Renaissance, the rebirth of Europe, the conversion of Europe into something new and different compared to what they were used to in terms of art, music, philosophy, politics, fashion, etc.

From one time to time, there were usually many changes caused by the state of the society and evolution of the events, which obviously change the mind and usual concept of the established things, making them lead a change or evolution, sometimes for good and some for not that good. In this case, the Renaissance was for good, indeed.

How is that translated to the Music? Well, the music created at this stage is expressing the human feelings and emotions. Before that, it used to be like music played and trying to armonise, however, at this time the music aimed to show the human being, again, as the centre of everything. It was here when the music was created as an expression of the human stories like the music we know nowadays.

This and more in the article published at WKMT London Piano studio blog. Click on the link aforementioned with the title of the article and read it full.